Get started with a free on hold audio demo! Learn More 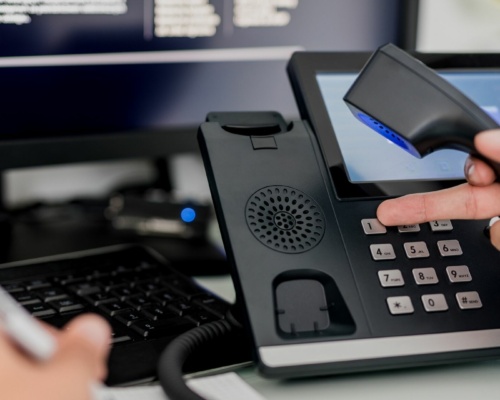 How to Make On Hold Music Sound Better

One of the most often asked questions at Onhold Studio is, “How can we make our On Hold Music sound better?” To begin, we must learn some fundamental criteria in order to comprehend why music frequently sounds so horrible when played down the phone line.

While there are several reasons why music doesn’t sound well on phones, the most important being that phone audio is intended to handle speech rather than music. Using industry-standard compression and EQ, along with lossy codecs to minimise file size, reduces audio quality even more, and when poor song selection is added to the mix, the result is poor sounding music.

When phones initially came out, the speakers just had to cover the range of sound that humans could hear. Generally 125Hz to 8kHz. As a result, the great majority of on-hold music or messages that current phone systems can accommodate are generally at 8kHz, which is the highest limit of what most PSTN phone lines can handle.

Despite the fact that current smartphones can manage a broader range than older phones, it is all about compromise. Even now, different handsets respond differently to different frequencies, each with their own unique set of characteristics.

Most phone calls allow you to hear voice clearly and crisply, therefore, as much as technological advancements have come along, keeping older equipment operational at this time is as crucial.

The Change is coming

This is expected to change when the PSTN (public switched telephone network) undergoes changes. Phone companies such as BT will transition to a digital-only solution beginning in 2025.

Now that we’ve established the fundamentals, we can go about creating optimal music for On Hold Music that won’t cause your callers to hang up.

Music royalties are another big cause of bad-sounding On Hold Music. You’ve probably heard of Royalty Free Music. This is music created and distributed with the understanding that the copyright will not be registered. You may put it on your phone system without having to pay per usage. The only charge you’ll have to pay is the original purchase price for the Royalty Free track. You’ll only have to pay once.

Because on-hold music is intended to fill the silence, it frequently veers toward bossa nova or elevator-style music, which is intended to be reassuring. However, because of the severe overuse of this style of music for on hold music, many consumers find it rather unpleasant. Many businesses are now exploring new possibilities to incorporate various genres such as folk.

To summarise, practically all on-hold music does not sound particularly well. This is due to the fact that the entire phone system was designed for convenience and usefulness. Rather than favouring your favourite riffs, bass-heavy, and hi-hat music. It’s possible that the music is horrible in itself. Perhaps the phone doesn’t sound too good. It’s most likely a mix of all of these elements, which makes it sound dreadful! Our final words though are that we hope you don’t spend too much time on the phone.

We hope this has given you some inspiration. But if you need more, fill in our Free Demo form and we’ll send over audio examples from your industry and a bespoke audio sample to share with your team.

About us and this blog

Onhold Studio has been developing custom on hold audio messages for almost two decades! We specialise in audio marketing for both VoIP and conventional telephone systems. Our team can handle every step of the process for you, whether you need music or on hold messaging, call menu options, or out-of-hours audio messages.

Learn more about us

More from our blog 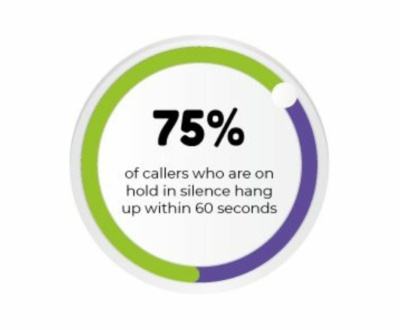 Increase Your Retention, Put Your Callers On Hold

Increase your caller retention by putting your callers on hold. 75% of…
Continue reading 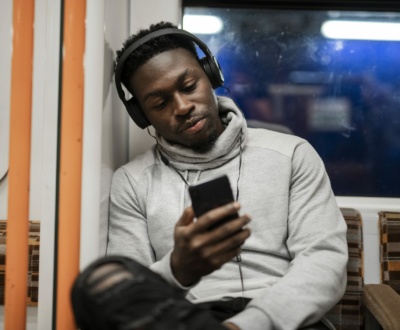 What Do Your Callers Hear? 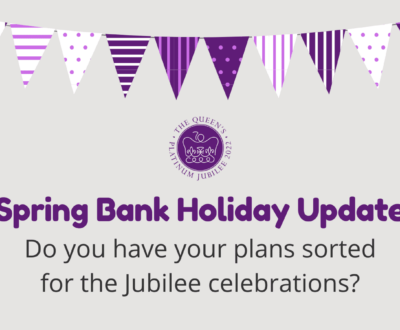 To celebrate the Queen’s Platinum Jubilee, we have a few Bank Holidays…
Continue reading 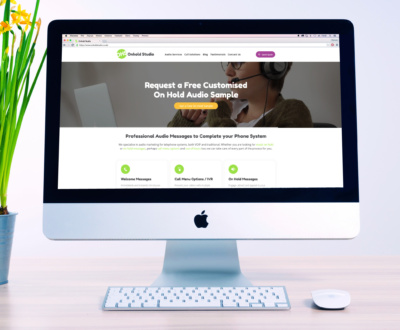 Promote your Website with a Solid On Hold Marketing Strategy

You may have a solid SEO strategy, and you could be blowing…
Continue reading 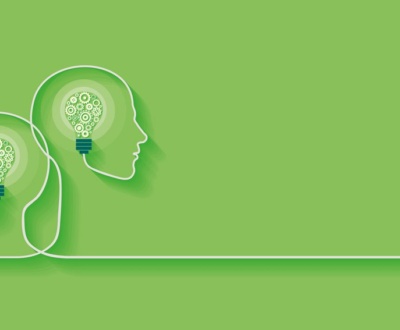 The Rise of L&D 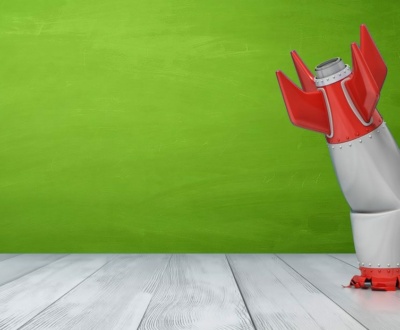 Is your Missed call a Missed Opportunity? 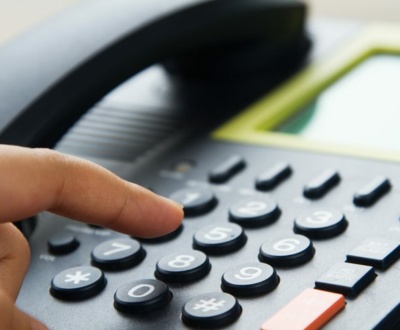 Why Do You Need Auto Attendant?

Any active business can benefit from Auto Attendant. It always responds, whether…
Continue reading 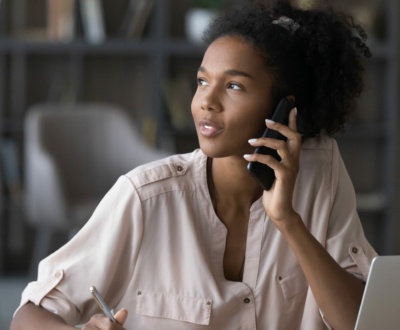 On-hold messages are a great way to convey important company news and…
Continue reading
Prev. Post
All Posts
Next Post
No Comments 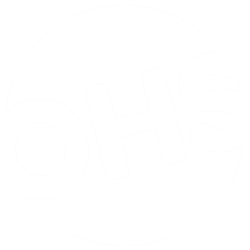 Onhold Studio has been developing custom audio messages for almost two decades! With simple pricing, expert scriptwriting, professional voice talent, and editing and post production, all included as standard. We can provide professional audio for telephone systems, eLearning and tutorials, tv and radio commercials, in-store announcements, videos, presentations and so much more. Get in touch today to find out how we can make you sound amazing.

Click here to read what our customers have to say about us!

It's been a please working with OnHold, a really top-notch service and very professional and efficient. For anyone needing similar services, they would be my first recommendation!

ATEC Security
Brilliant service, very happy with the customer service. They really understand your requirements and try their best to help you as much as possible! Special thanks to Alex for all your help. Halli at One Dental

One Dental
first class service from start to finish.

jon wright
Good at what they do. Happy to help and guide you as needed. Have used a few times now, would certainly recommend.

John Reed
Great company to deal with! Made everything so straight forward and the results are fantastic! Really happy with our hold music. Great price and great product. Would definitely use them again! Thanks guys!

Ellie Miller
Very professional business. The quality of the work they delivered is very good and the turn around time is very quick as well. Would recommend them.

Stacey Sharp
great people to work with, friendly ,professional ,and a great price as well 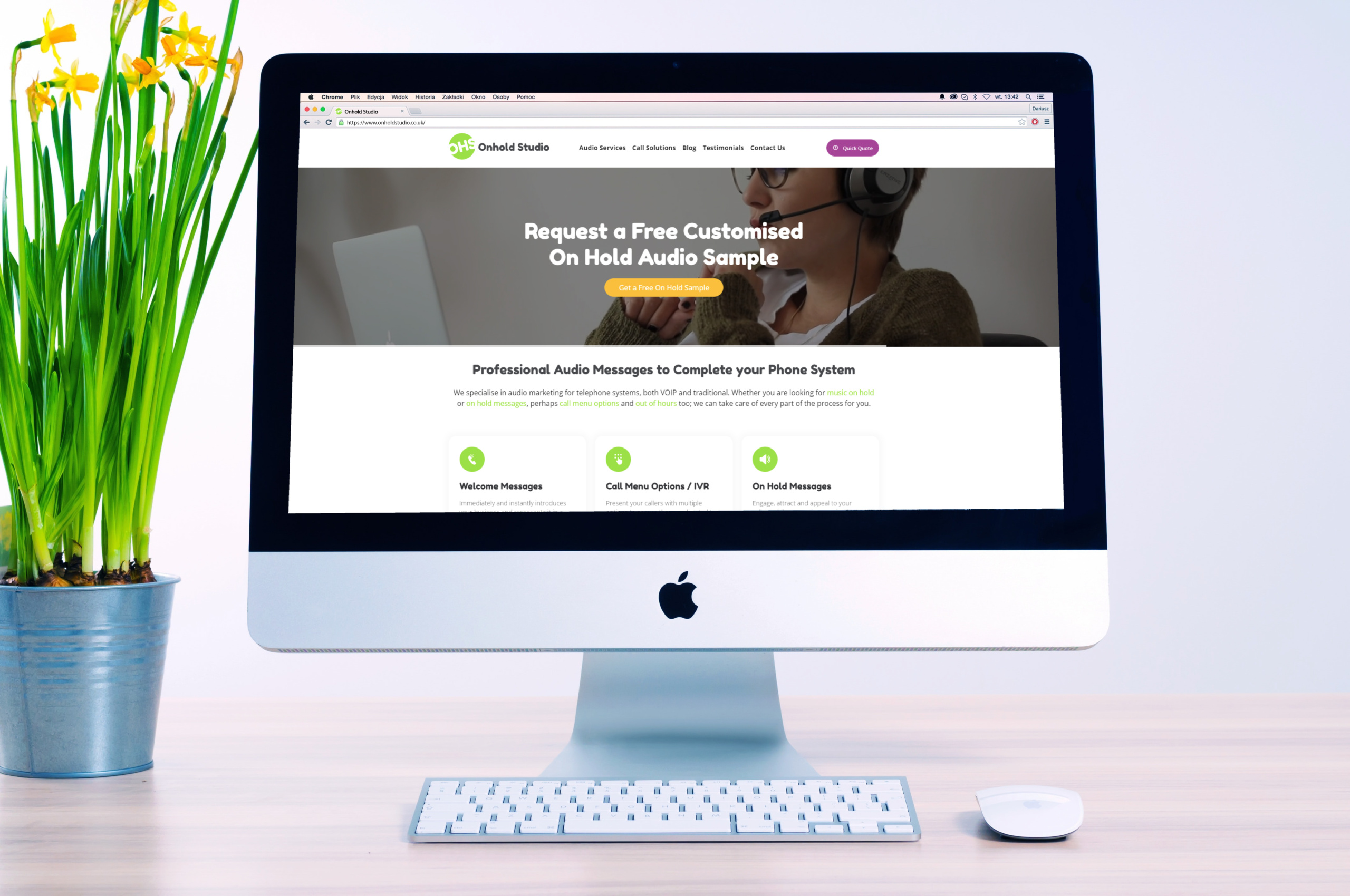 Complete our quick quote form and get a free, no obligation quote.

Get A Quick Quote